The Best and Worst of the Art World This Week 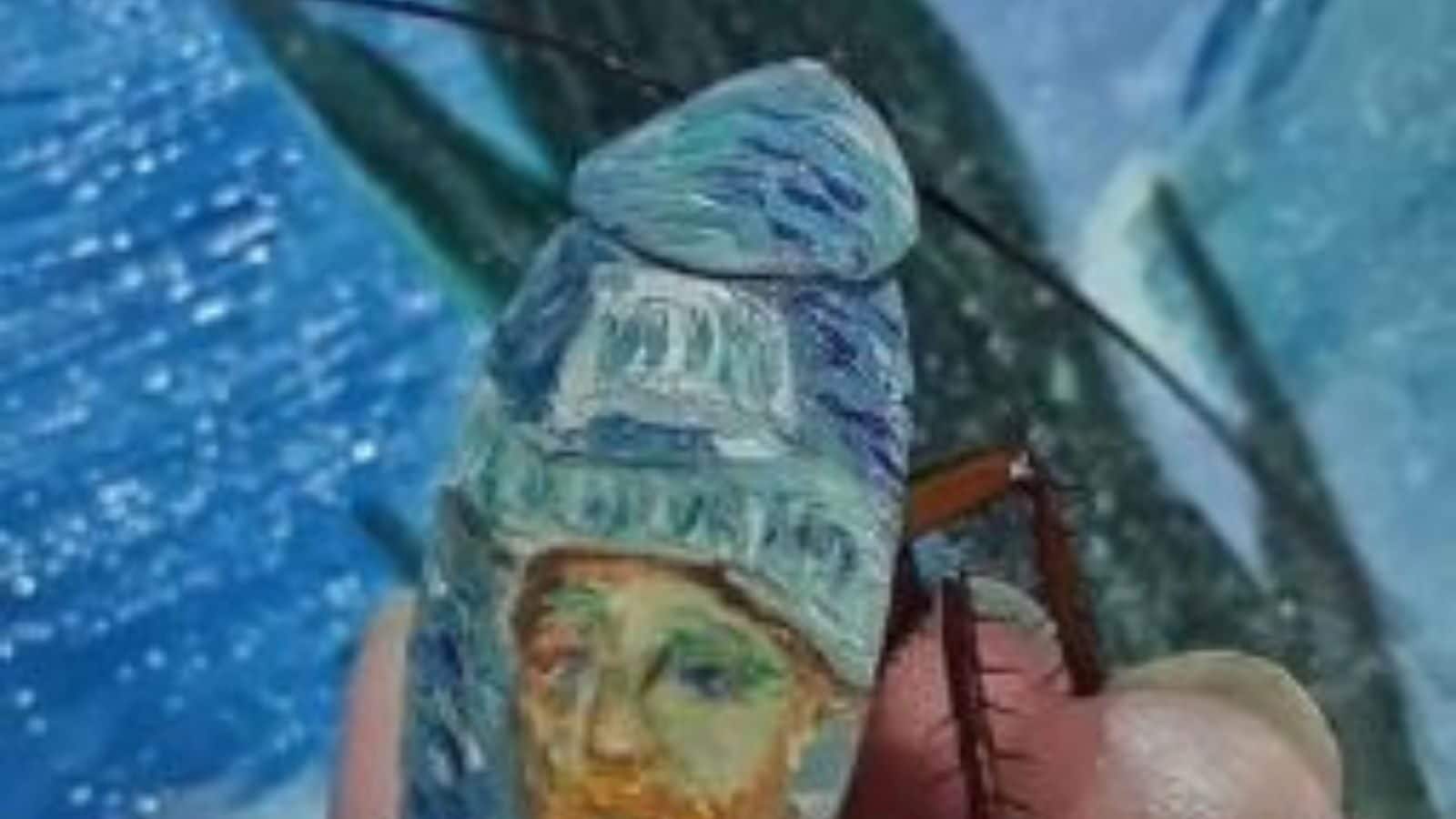 Don’t be surprised if you think you hear tunes from Mozart’s “Don Giovanni” as you approach 100 Fore Street, the address of the Elizabeth Moss Galleries’ new Old Port outpost.

Moss is not actually showing the opera in the gallery. But there is no need. The paintings of “Lynne Mapp Drexler: Orchestrations in Color”, through Friday, provide the soundtrack. Drexler was passionate about classical music, and many of her abstract paintings from the 1950s and 1960s were visual interpretations of the music she experienced at Carnegie Hall, which she channeled into sketches she drew from her career. sits during performances.

Back in her studio, she used them as starting points for intensely colored, densely layered compositions with idiosyncratic brand combinations: Seurat and Pissarro’s stippling, Van Gogh‘s thick and thick swirls and strokes, geometric shapes. more defined by Hans Hofmann (one of his most influential teachers, along with Robert Motherwell), the fast and rhythmic notes of Cézanne.

Mentioning all of these stylistic influences in no way diminishes the individuality of Drexler’s work. When asked her friend Tralice Bracy to define what makes a good artist, Drexler replied, “Someone who has their own vision and commitment and sticks to it… and doesn’t sell themselves.” Drexler, who died on Monhegan Island in 1999, was undoubtedly such an artist.

It was in fact her commitment to her art that led her to voluntarily exile from New York in 1983, when she decided to abandon an art scene that she deemed had become superficial and commercial in order to live the whole life. year on Monhegan.

She and her husband, fellow painter John Hultberg, had bought a house there and had spent many summers painting outdoors.. By the 1980s, its measured early success – still eclipsed by the male-dominated American Abstract Expressionist movement – had waned, and a new school of painting, Pop Art, had eclipsed Ab Ex as an “it” genre.

What strikes you most immediately is the Drexler palette. It’s a confident rash without holes of deeply saturated pigment, and it’s applied in thick, brash strokes. “Eclipse”, for example, is an intricate construction painting that ripples across the surface with tangerine and spice oranges, citrine and golden yellows, scarlet and vermilion reds, cobalt and cerulean blues, purples and plum purples, tawny and shaded browns.

Most of the paintings in this exhibition are therefore spectacularly polychrome. “Bubbled Pink” is a fugue that ranges from pink to fuchsia to crimson. “Celestial Division” is a kaleidoscopic sampling of so many nuances that it would take several paragraphs to discuss it here.

Even with works that initially appear dark and monochrome, such as “Paperwork # 190,” “Paperwork # 191”, and “Thematic Repeat,” close inspection reveals many subtle variations in hue within a theme.

The first paintings here are various works on paper by Drexler made in 1959. They are emblematic of Motherwell’s belief that an artist should approach a surface without preconceived notions of form or composition. The emphasis should be on process and expression. Using a rainbow of colors, Drexler created several layers of brushstrokes that resemble mosaic tiles. They seem to spring up like confetti from an imperceptible existential void deep within the paper.

As his style matured, the vocabulary of brands grew. She never abandoned Hans Hofmann’s push-and-pull theory, which postulated that effective pictorial space depends on a tension between perfectly articulated color planes and a more gestural expressionist field of overlapping forms. She kept adding to this stylistic lexicon.

Lynne Drexler, “Longing for the Heat”

The push-and-pull is clearly visible in ‘Heat Nostalgia’, the last painting in the exhibition, dated 1980. Green rectangles and squares and purple circles around the border contrast with the dotted lines and slashes which dominate the picture. They are even more pronounced in “Radiation”, from 1977.

By the end of the 1960s, Drexler had begun to turn to more representative subjects, mainly landscapes by Monhegan. Although very stylized, “Heat Nostalgia” is clearly a view of grasses and lupines across a meadow, possibly the same meadow that stretched from her house to the cottages bordering the rocky coast of the island.

1976’s “Winter Serenity” is almost certainly a woody scene, probably also from Monhegan. But even without knowing the title of “Sunset Sea” (1969), the wavy markings and predominantly blue palette make the subject clear.

Eventually, Drexler felt that she had exhausted the possibilities of abstraction and turned to painting still-life compositions of flowers in vases, dolls, and clothes in a line, beating in the breeze. The marks – especially the rectangles and tessera-like squares – moved in interesting ways in the background as in Klimt’s paintings, although they still had a function beyond decoration: c that is to say, articulating a depth of space.

None of the latter paintings are in the exhibition. The reality is, while they felt unique to her in one way or another, these weren’t Drexler’s best works. This show – whose course is far too brief, so hurry up to see it – proclaims the singular voice she has carved out of the Ab Ex movement. You know a Drexler when you see one, both because that her style was so personal and because she had no imitators. Witnessing the lushness and visual power of these paintings makes the way she was ignored in her lifetime seems like a grave injustice.

Still, while it may be tempting to view his withdrawal from Monhegan as some sort of retreat, I prefer to see it as an act of defiance and liberation. From the start, Drexler refused to conform to fashion, indicating to me her isolation as an extraordinary display of willpower, clearly motivated by the importance she placed on her art and the assurance that what she did matter a lot.

On her deathbed, surrounded by friends, the painter Alice Boynton dons “Don Giovanni” to accompany Drexler into the afterlife. Boynton remembers Drexler, who perhaps loved Jack Daniels too much, rightly breathed his last during the opera’s champagne aria. “Orchestrations in color” has an equally festive meaning. In a way, it’s a well-deserved toast to a great artist.

Jorge S. Arango has been writing about art, design and architecture for over 35 years. He lives in Portland. He can be contacted at: [email protected]

Please check your email to confirm and complete your registration.

Use the form below to reset your password. When you submit your account email, we’ll send you an email with a reset code.