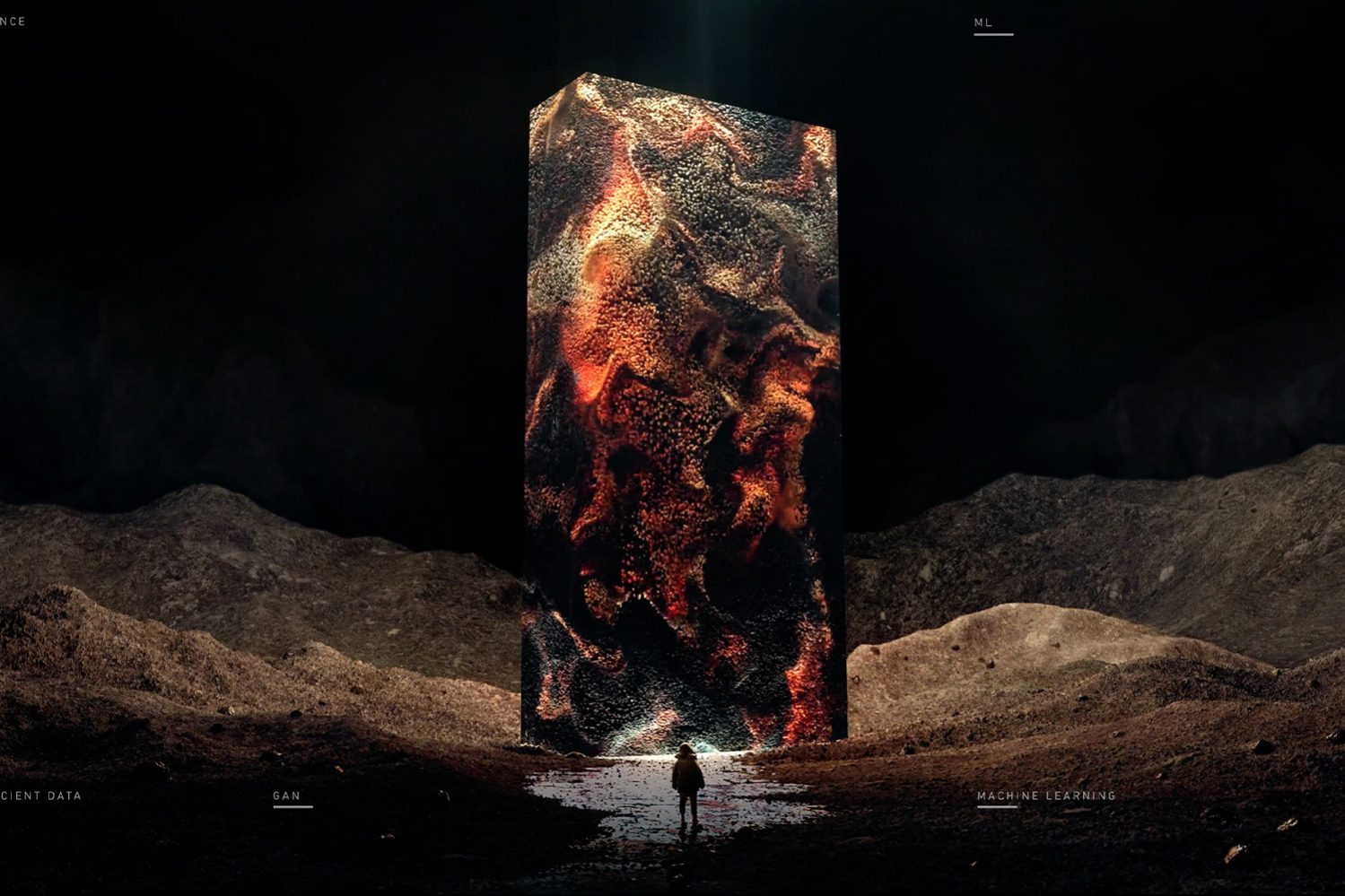 During his 37 years of life, Vincent Van Gogh was virtually unknown as an artist, perpetually impoverished and, by most accounts, mentally unstable.

Today, he is one of a handful of artists such as Picasso, Dali, Monet and Warhol who have gone on to become posthumous pop stars.

Reproductions of Van Gogh’s most revered paintings can be seen on mass-produced prints, posters, T-shirts and calendars. The life and art of this 19th century Dutch artist are explored in books, films and documentaries.

Yet to experience a Van Gogh work in person requires visiting a handful of museums around the world, including the J. Paul Getty in Los Angeles.

In such places, a viewer may have a fleeting moment to spot a Van Gogh in the midst of long queues. Such opportunities are even more limited in the midst of the pandemic.

Enter â€œBeyond Van Gogh: The Immersive Experience,â€ which is scheduled to appear January 14 through March 6 at the Wyland Center at Del Mar Exhibition Center.

The show, which has been on tour in North America and will soon travel to the Southern Hemisphere, promises to be a spectacular three-dimensional journey through the artist’s world using cutting-edge audiovisual technology.

Information about the exhibition and tickets can be found at vangoghsandiego.com

â€œIt’s really an experience that was created with the pandemic in mind,â€ said Montreal art historian Fanny Curtat, consultant on the project. “It allows people to disperse and still have a cultural experience (while) maintaining sanitary measures.”

Curtat said the producers of the project – also Canadian – approached Montreal’s Studio Normal and its creative director, Mathieu St-Arnaud, with the idea of â€‹â€‹putting on the show.

â€œIt was up to the studio to find a new twist on this experience as there are already immersive experiences on Van Gogh,â€ said Curtat. â€œIt was therefore a matter of finding something else to say about it, something to be really in tune with the subject itself.

â€œAnd that’s where I come in as an art historian. It was about creating a sort of dialogue between the immersive structure – this device of enchantment – and the urge for beauty and the kind of need for a purpose that we find in Van Gogh’s work.

The show, which lasts about an hour, consists of three sections: an introductory room with panels illuminating texts taken from Van Gogh’s own words; a portal called the â€œcascade roomâ€ which transports viewers to the final space; and the immersive room, in which Van Gogh’s images are projected onto large panels from ceiling to roof and choreographed to music.

â€œIt’s really allowing the public to go beyond the frame, to gain a foothold in the paintings themselves. So it’s a kind of fantasy to be really inside the world created by the artist and to really have a new angle on the vision of the world he was putting forward.

Works such as the iconic â€œStarry Nightsâ€ and â€œSunflowersâ€ â€‹â€‹are natural for such luminescent treatments among the 300 works by Van Gogh represented in the exhibition.

In his book “History of Art”, HW Janson talks about the visual excitement of a famous piece by Van Gogh.

â€œIn ‘Field of Wheat and Cypress’, the earth and the sky show an irresistible turbulence – the field of wheat looks like a stormy sea, the trees shoot up from the ground like flames, the hills and the clouds rise with the same undulating movement. The dynamism contained in each brushstroke makes each one not only a deposit of color, but an incisive graphic gesture.

â€œBeyond Van Gogh,â€ says Curtat, illustrates the exhilarating nature of Van Gogh’s paintings, created as he struggled with overwhelming psychological episodes towards the end of his life while living primarily in the southern part of the country. France.

Most famous, in an extremely agitated state, Van Gogh cut at least part of his left ear with a razor, resulting in severe bleeding and hospitalization. He died on July 27, 1890, apparently of a self-inflicted gunshot wound.

â€œThere is so much more to Van Gogh than just the ear cutting incident,â€ Curtat said. “That’s the whole point of this experience – to go beyond the darkness of myths, beyond the artist in difficulty, legend of the mad genius with whom he is associated, because all this is only true in a to some extent. Most of the time, it kind of gets in the way of how you view his work.

â€œAll the darkness in his life – it’s really not what you see when you look at a Van Gogh painting. So this experience (Beyond Van Gogh) really tries to emphasize that – to emphasize the light and the beauty and the colors that he put into his work, and the fact that the painting and nature healed him. “

The message communicated in â€œBeyond Van Goghâ€ could not come at a better time.

â€œThere is something very inspiring about someone who has gone through these struggles in a similar and sometimes very different way than what we are going through now,â€ said Curtat. “But it’s so inspiring to see this ability to transcend the pain of your life and see the beauty of the world around you, and he used it as a method of healing.”

While obviously educational and entertaining, “Beyond Van Gogh” offers the added benefit of encouraging visitors to develop an appreciation for art and Van Gogh that they may not have previously experienced. .

“This is a good thing, I believe, for people who are a little intimidated by museums and who might not think art is for them, or who might not understand how a 19th century artist can be. relevant to a 21st century audience, â€Curtat mentioned.

â€œSo I hope an experience like this will bridge that gap. By allowing an audience to create a connection with Van Gogh, maybe the next time they visit a city where a Van Gogh is in a museum, they might be curious about the aura and the pure magic of an original Van Gogh painting. “