Surrealism: how our wildest dreams come to life in design

Linda Simpson, editor and publisher of My Comrade, spoke about her experience leading the queer magazine at this fall’s Hofer Conference on Thursday.

The lecture was held at the Houghton Library in honor of the library’s “American Drag” exhibitwhich runs until January 2023. An issue of My Comrade is one of the first items featured in the drag show, where the conference took place.

During the event, Simpson discussed her journey to founding the magazine and getting it into print.

My Comrade, which recently celebrated its 35th anniversary, was primarily circulated as an underground magazine – an independent or unofficial publication – in the 1980s and 1990s, when the queer movement was less well accepted.

Simpson said she was always interested in magazines, describing herself as a “magazine addict” teenager, and started My Comrade as a side business to promote “gay power, love and unity” while she was working temporarily.

“We were all emboldened heroes of the gay liberation movement,” she said. “Above all, it was a human magazine to brighten people’s lives.”

“It was more about the fun, upbeat vibe, including all that’s special about a lot of gay stuff,” she added.

Although Simpson called My Comrade a “comedy magazine” for its light-heartedness, she said the magazine also aims to increase representation and awareness of the queer movement.

“Even the rumor of being gay could really hurt your career,” Simpson said, referring to the 1980s and 1990s. the most invisible members of the gay world.”

“The visibility that we provided — even if it was, you know, just for ourselves or as a small group of people — was very important,” she said.

Simpson, who lived in Manhattan’s East Village, collaborated with her friends who provided written and artistic content that she would then compile into the magazine.

“In that part of the downtown East Village scene, there were a lot of creative people, so I knew a lot of photographers and illustrators and writers,” she said.

Simpson then added Sister – which focused on queer female representation rather than “male-centric” flirtation – to the back of the magazine.

“I definitely wanted lesbians and women involved, so it seemed like a good way to invite people over,” Simpson said.

In revival numbers, Sister was integrated into My Comrade.

—Editor Darley AC Boit can be reached at [email protected] 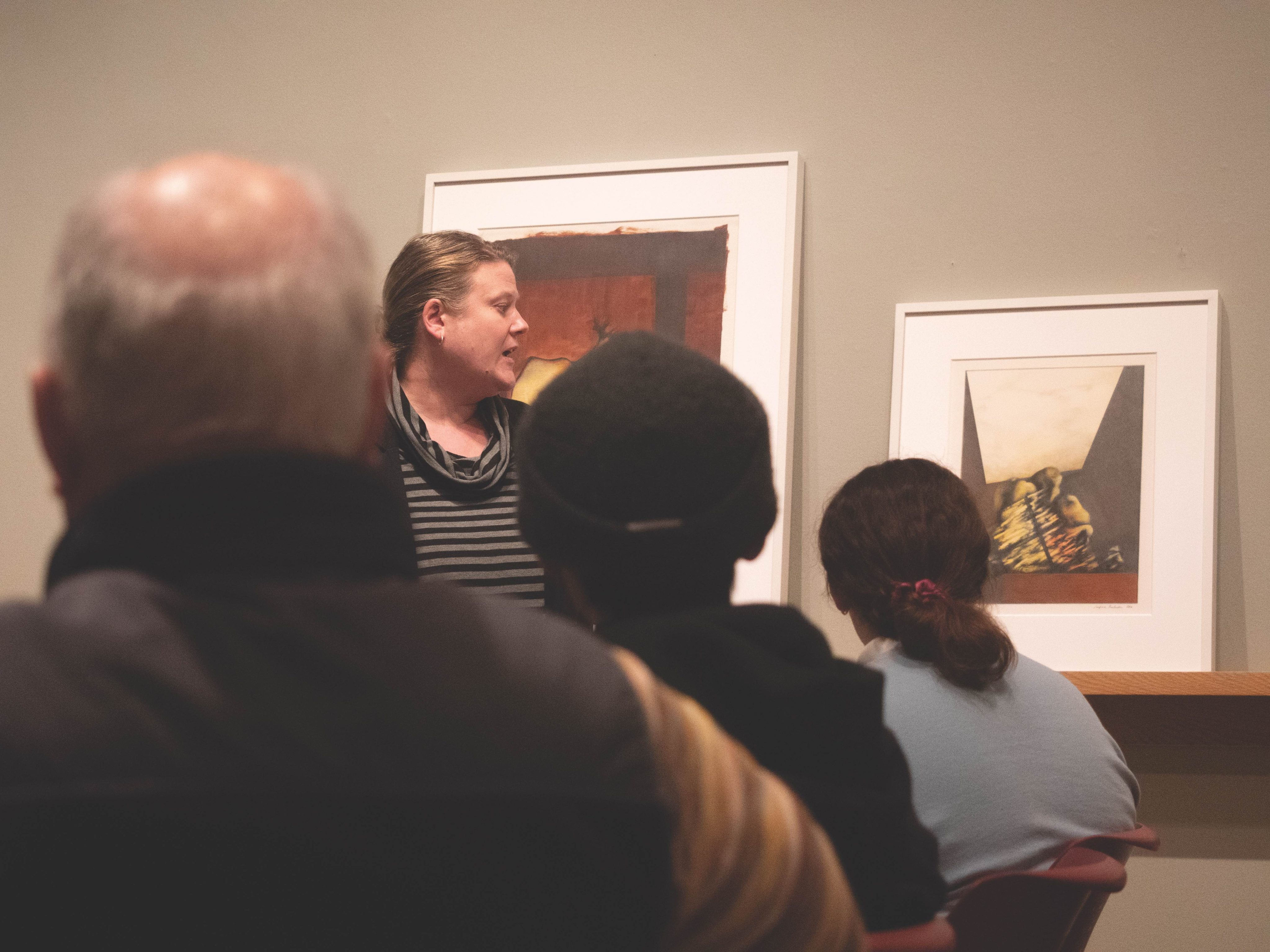