Abstract works by Anne Marchand on July 30 at IMAS

A judge has upheld the previous dismissal of a lawsuit brought by a group of conservative women against a Black Lives Matter mural, painted in large-scale yellow lettering on the street outside New York’s Trump Tower.

The mural was created in July 2020 on the Fifth Avenue roadway directly across from the skyscraper and was reportedly funded (to the tune of $6,000) by the New York City Department of Transportation, apparently in the part of then-mayor Bill de Blasio’s commitment to commissioning several murals dedicated to the Black Lives Matter movement across the city.

That same month, the group Women for America First (WFAF), which supported then-President Donald Trump (who questioned the mural via Twitter when plans were first announced), asked the mayor to paint his own mural in the street or a “similar” street. The group’s request to create a mural with their motto – “Engage, inspire and empower women to make a difference!” — was not granted and prompted the band to allege a violation of their First Amendment right to free speech.

In February 2021, U.S. District Judge Lorna Schofield ruled that city officials violated no rights by not allowing the group’s mural and had the right to apply ‘restrictions’ to surfaces streets under his control. He concluded that the Black Lives Matter mural was a government speech act rather than a private act, whereas the WFAF version would not have fallen within that range and therefore could not enjoy the same right to create. a mural on the site.

In the latest Second Circuit ruling, released in late May, Justices John Walker, Jr, Joseph F. Bianco, and Beth Robinson upheld the decision and added that “if a government undertakes[es] in [its] own expressive conduct, then the free speech clause has no application”, and adding that “in short, the city’s propagation of its own message through the murals has not converted the surfaces of the street in a public forum”.

Representatives for the defendants did not respond to a request for comment. Ronald D. Coleman, a Dhillon Law Group attorney representing the WFAF, said, “Understandably, we were disappointed. We believe the court should have looked clearly at the limits, if any, to outspoken political and partisan government speech – and taken a closer look at the whole concept of “government speech” in this age of partisanship. As for any other possible action, he said: “We are still considering our options.”

The move joins a broader dialogue about the role and agency of public art sparked by the Black Lives Matter movement, which has sparked a wave of murals and memorials across the United States and around the world, including at the following the May 2020 police killing of George Floyd.

Other disputes have included the unsuccessful lawsuit brought by California police officers over a BLM mural they deemed ‘discriminatory’ earlier this year, the American Civil Liberties Union’s unsuccessful lawsuit against the city of Miami Beach for the removal of a mural in remembrance of a victim of police brutality, and continued dialogue about the future of public works of art erected to commemorate historical figures linked to colonialism and slavery. 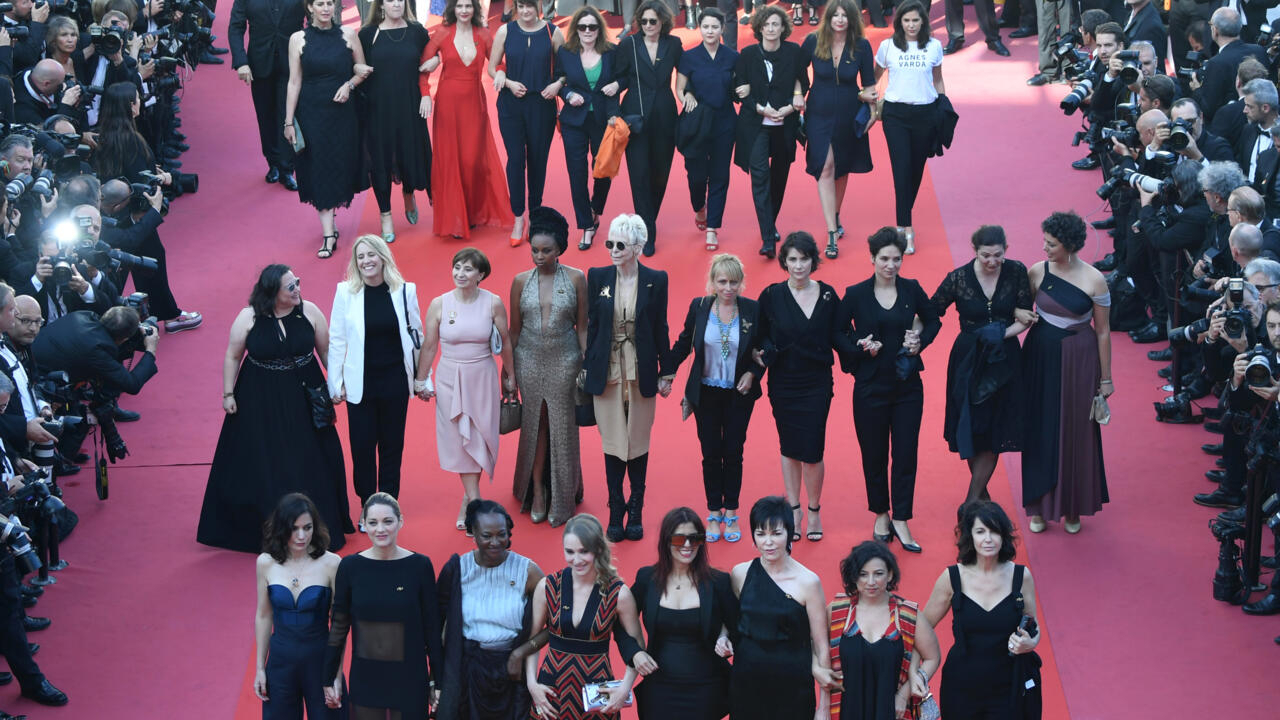 The MeToo film movement moves from rhetoric to action