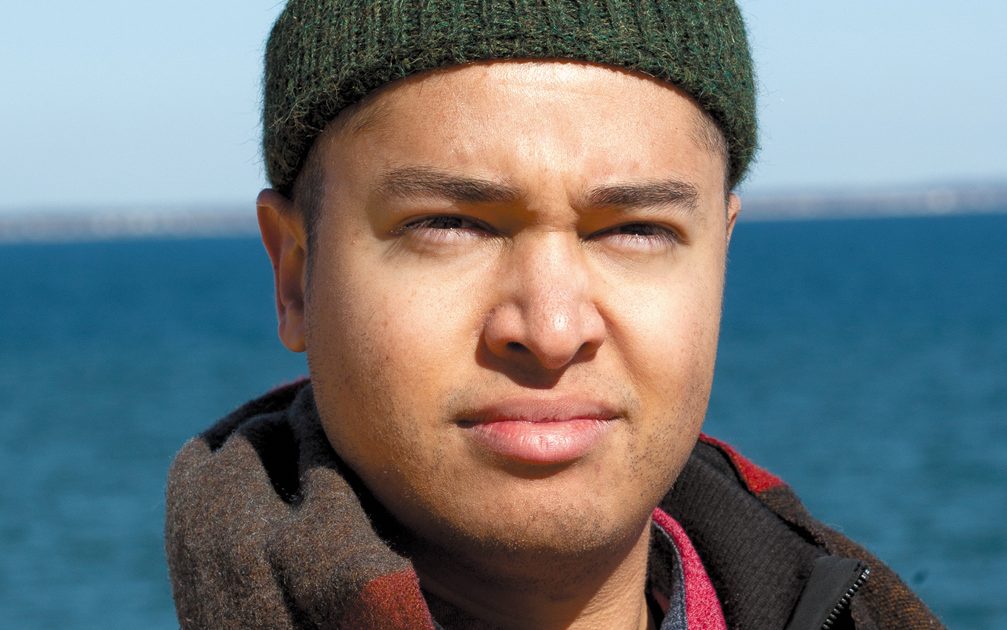 A sense of nostalgia with a hint of mystery hung over the concert hall on Friday for the WA Symphony Orchestra’s star work, Haydn’s Sinfonia concertante.

Haydn’s classical strains took on a wistful, nostalgic quality, perhaps because it would be the last in a heroic series of concertos and ensembles performed by the orchestra’s own artists during the COVID curbs, with the return of international talent next week.

The four voices and their complementary colors faithfully captured the elegant simplicity of the melody, a whiff of sigh in the composition and a languor in the delivery as if spinning this special moment.

Lee-Smith brought nostalgia to the solos and cadenzas of Allegro’s first movement, taken up by double-reed duets, with the assured sustain and virtuoso flourishes of Silver.

The Andante second movement opens with violin and bassoon, then oboe and cello, playing through the quartet with an empathy and lightness of touch that spoke of easy familiarity; softly landing on the cadence on mellow horns.

A sudden onslaught in the finale of the Allegro con spirito gave way to violin cadenzas alternating with the orchestra, Lee-Smith’s confident lead echoed by Silver in a matching tone quality, backed by the oboe and the bassoon; the quartet in dialogue with the orchestra punctuated by a deliciously exposed violin.

A heartfelt hometown cheer at the end said it all.

And the harpsichord? A late addition to the scripted program with Fisch playing and conducting from the keyboard.

The instrument is a staple of the Baroque era, which Fisch ironically compared three years ago to “someone walking on broken glass while we’re trying to play a symphony.”

The evening opened with Brahms’ Variation on a Theme by Haydn, another whiff of nostalgia stretching back from the Romantic to the Classical era, the familiar theme led by young guest oboist Kyeong Ham, intensifying with much effect with Chee absent in solo. .

The woodwinds were reinforced by German trumpets then transplanted by strings while the woodwinds and brass sounded a rhythmic accompaniment.

Fisch was relaxed and expressive on the podium, invoking disparate elements in turn, delicately balancing the dynamic as the theme moved through variations and sections; at times more classically Haydn, at others full of Romantic Brahms — especially in the grand finale, which earned Ham a hearty ovation.

After the break, Beethoven’s Leonore Overture No. 3 channeled the drama of the French Revolutionary era, an opening explosion and sustained chord sequence gradually turning into a sharp explosion with full woodwind effects , brass and strings.

Fisch was in full flight with vigorous gestures painting sound on a canvas of air; leaving nothing on the ground by invoking the zeitgeist of Beethoven’s revolutionary decade.

Rounding out the program was Beethoven’s much-neglected Symphony No. 8, another sudden onslaught echoing the soaring, swirling melody and dynamics of the better-known Symphony No. 7 before suddenly falling to a curiously unsettling conclusion.

The Allegretto’s second movement was almost whimsical, a characteristic Fisch accompanied by deft directions to another abrupt cadence.

The third verse of the Tempo di minuetto was definitely a classic throwback, a soft dance bar with trumpet highlights over soft horns and woodwinds as the strings snaked their way to another halt in the woods.

It was left to the final Allegro vivace to revive the opening’s vigor, almost experimental in harmonic progressions with disruptive dynamics and rhythm, before finally delivering a typical Beethoven crash-bang conclusion.

WASO returns to the Concert Hall on Friday June 10 and Saturday June 11, at 7:30 p.m., with Elgar’s Cello Concerto and Bruckner’s Symphony No. 3.